We just announced it and it is already almost sold out!!!

This is going to be great!!!

Unless you are John Collins or one of the other 14 original Ironmen, you probably missed the first Ironman triathlon in Hawaii in 1978.

But you do have a chance to be a part of modern sports history and participate in a truly global sporting event… the first GSS – Global Championships! 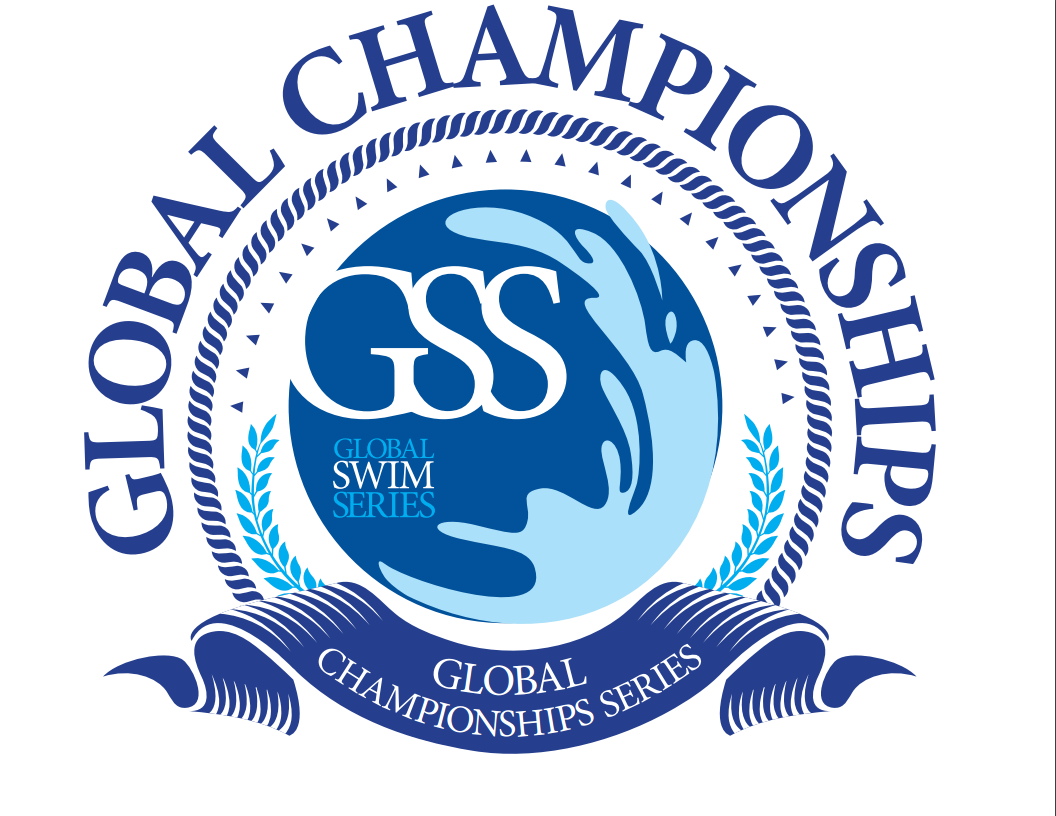 The first “GSS – Global Championships” will be held on May 27, 2017 in Cancun, Mexico!  And it may just be the most amazing swim you’ve ever done!

This Championship Race is open to swimmers from around the world, including the tens of thousands that have swum in any of the 92 races, in the 29 countries in the Global Swim Series!

This race will be the finale in the 2016/17 series of “Global Swim Series – Championship Races”.  The first championship race was the “GSS North American Championships” held in Toronto, Canada last September.  It was followed by the “GSS European Championships in Northern Ireland” in November, 2016 and the “GSS – Pacific Championship” in Sydney, Australia on February 25, 2017. 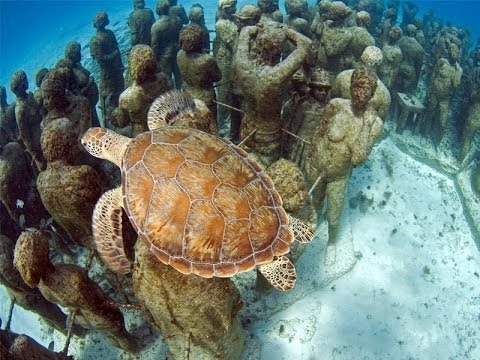 But as cool as it will be to swim in the first GSS Global Championships, the other thing is that this could be the most amazing swim you ever do!  This swim is also the world famous “El Cruce” or “The Crossing” which swims over an underwater museum in Cancun.

To start the 10k race you wade into the warm, crystal clear waters of the Mexican Caribbean on the shore of Isla Mujeres (Isle of Women).  And almost immediately offshore you will swim right over the unbelievable sunken museum.  The museum was commissioned as an exceptionally creative and artistic way to build an artificial reef.  You will swim right over 500+ stunning and detailed statues that were carefully placed at the bottom of the ocean for you to see and for coral to grow on, creating a whole new ecosystem.  Given the clarity of the water and the shallow depth these works of art can actually be seen as you are swimming in the race.

If the that distance is still a bit much for you, there is a challenging 3k race which is also quite unique, in that you are taken 3k off shore… and then jump ship and swim back to land! 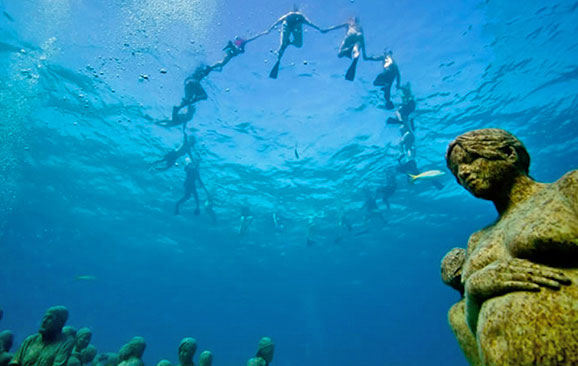 Last year there was over 300 swimmers in the 3k and 500 swimmers in the 10k!  Both distances have numerous fast, world class swimmers, but the majority are swimmers that are there just to experience this amazing swim and the whole event in one of the vacation capitals of the world.  For this first year at least, you don’t have to qualify, everyone is welcome!

El Cruce is truly one of the most unique and spectacular races in the world… and this year, as the “GSS – Global Championship” race it is going to be spectacular and one race you won’t want to miss!